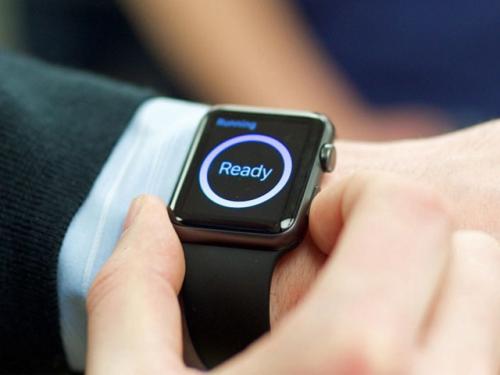 Smart watches after a few years before the market peak, so far now fell to the bottom, it is better to say that the market has returned to the rational stage, which is the stage the industry must go through. According to a recent IDC survey, Apple Watch shipped 8 million units in the fourth quarter of 2017 as the highest-selling smartwatch for the period and year. In 2017, the data throughout the year, Apple Watch shipments in 2017 is as high as 17.7 million. 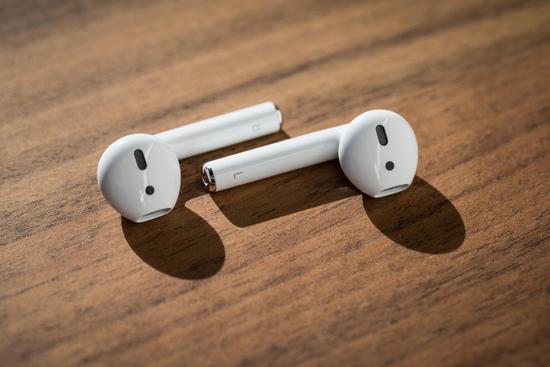