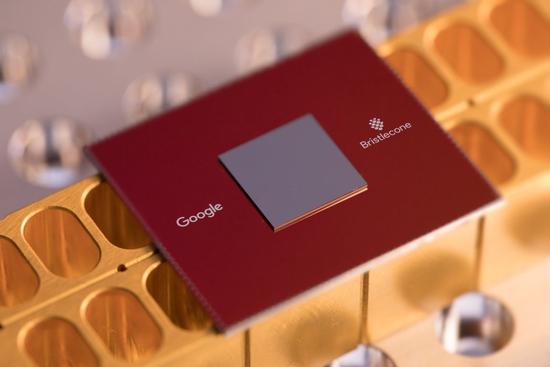 According to a 9to5google foreign media report, Google Quantum Artificial Intelligence Laboratory announced the advent of the Bristlecone quantum processor, which “provides a more convincing proof of principle for building larger quantum computers.” Quantum computing is often referred to as a frontier in the technology industry and is expected to dramatically improve the computational performance of the device. But the field is still in its early stages of development and many companies are exploring this area. Quantum computing is the intersection of computer science and quantum physics. The current computer still relies on the Boolean logic system to operate, the Boolean type has only two values: true and false.